Probability vs Statistics: Who is Who?

This got to be one of the most question people ask me. I say people in general, not students. Students typically do not know the difference, but they don't ask, because as soon as they finish their stats class, they are out and forget about everything that they ever learned.

But there are people out there that have some inclination for math and science, and they are interested overall in data and what we commonly know as statistical data, either from macroeconomics, demographic or scientific data.

Data enthusiasts love working with data, interpreting its consequences, compare things, and that is all great. Hobbyists usually do not see much of a difference, and they see a blurry line between statistics and probability, and they may not know the difference between them.

First of all let us clarify the relationship between likelihood vs probability. Strictly speaking, probability is formally a number between 0 and 1 which quantifies the chances for a certain event to occur (a probability close to 0 means an event with LITTLE chances to occur, and a probability close to 1 indicates that the event has a VERY GOOD chance to occur).

Example of the Difference between probability and statistics

Now, say you hear claims from people playing the tossing game who feel that the coin cannot be fair, because it lands too many heads. You, as a stats detective, go and examine the coin and notice nothing weird, and then toss the coin 100 times and you get 65 heads. You say "if the coin was fair, the likelihood of this 65 heads out of 100 tosses would be quite unlikely, so I conclude that there must be foul play and the coin is not fair". That is an example of statistics.

Difference between mathematical and statistical probability

Once we have a better understanding of how probability theory operates, we start to realize that the use different strategies to construct probability distributions. On the one hand, sometimes certain random phenomena are really easy to model making assumption of equal probability of simple events.

For example, when we toss a dice, and the dice is perfectly symmetric and homogeneous in its construction, one could argue that no side has a higher probability than any other to show. So then you would say that each side has equal probability.

Since there are 6 sides, each with the sample probability, and the total probability is 1, each side must have a probability of 1/6 of showing up. That is an example of mathematical or theoretical probabilities.

Now, assume that you are an engineer and you are building a road in the jungle with your team, in place where it rains a lot. And you know that when it rains the work could be severely affected, especially when there is a storm.

You know don't know if it will rain today, but you know from historical records that out of 10000 days, there has been 300 storms during this season. Then, empirically, you judge that the probability of a storm that day would be 300/10000 = 0.03. That is an example of statistical (or empirical) probability.

In Summary, what is the difference between Probability vs Statistics

Summarizing, probability and statistics stack up as follows: 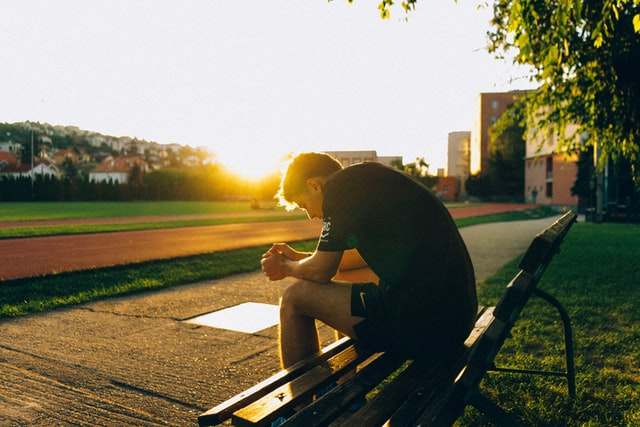